[EVENT] Ever Essential: Women’s Work Is the Backbone of the Global Economy 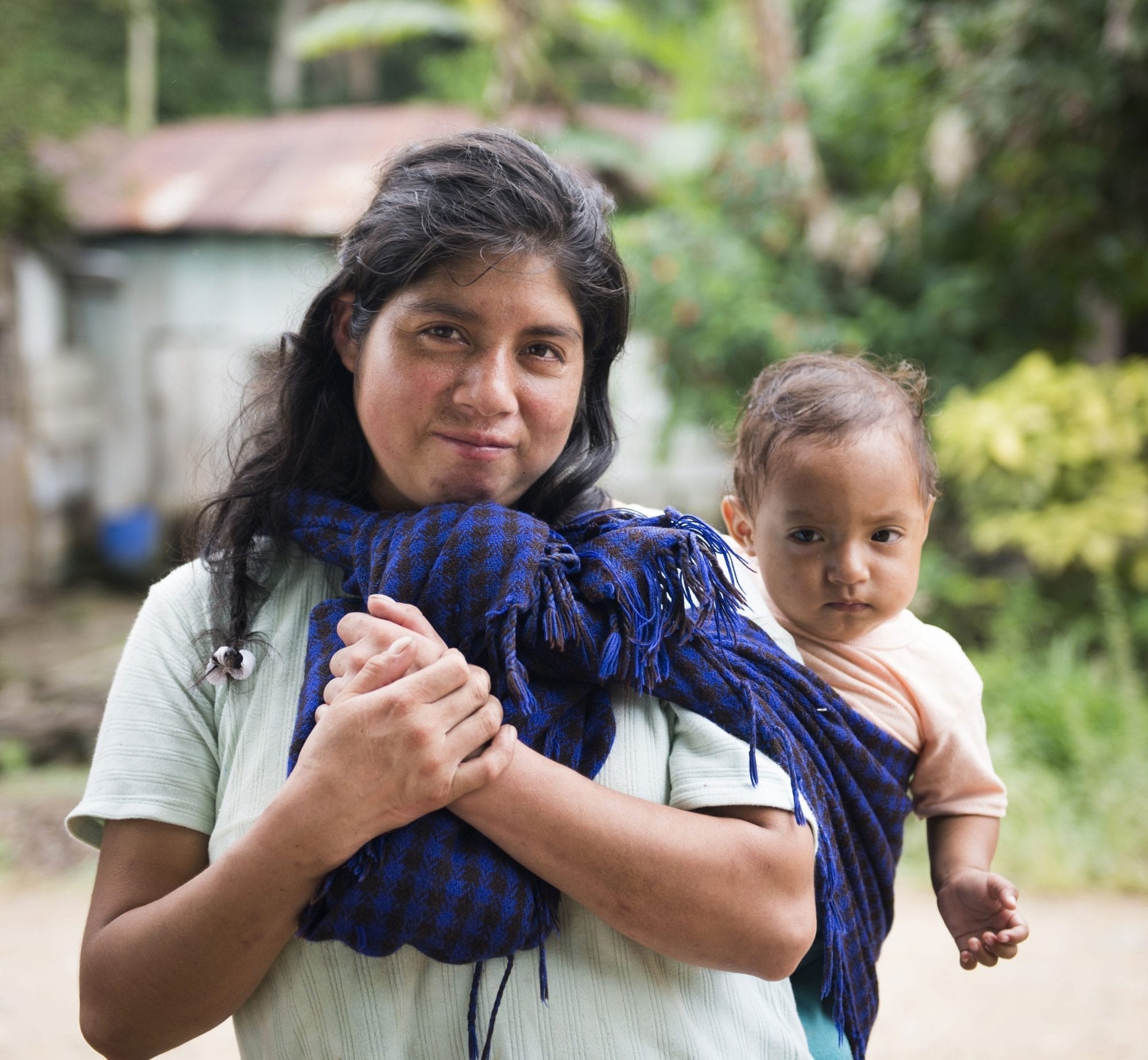 Join inspiring women union leaders from Colombia, Ghana, Palestine and the U.S. to learn how the world’s ever-essential women workers are organizing around the globe to promote and defend the rights of women workers to equality, good jobs and an end to violence and abuse. Co-sponsored by CLUW and the Solidarity Center.

Registration in advance is required.

Speakers include:
Dr. Sanaa Alsarghali, Chairwoman, Women, Media and Development (TAM), Palestine
Dr. Sanaa Alsarghali is the elected chairwoman of Women, Media and Development (TAM), ‎a non-governmental organization dedicated to correcting the stereotypical image of Palestinian women in the media. Last year she was appointed the UNESCO Chair on Human Rights, Democracy and Peace at An-Najah University. The first Palestinian woman to be awarded a Ph.D. in Constitutional Law, Alsarghali co-founded and directs the university’s constitutional studies center and serves on the Palestine Liberation Organization’s legislative drafting committee.

Emelia Ghansah, Training and Education Head, General Agricultural Workers’ Union of Ghana (GAWU), Ghana
Emelia Ghansah has more than 16 years of experience in the Ghana labor movement including almost two decades in labor education and, from 2008-2012, the organizing of rural women into the union. For GAWU, she coordinates a palm oil sector project for global union federation International Union of Food, Agricultural, Hotel, Restaurant, Catering, Tobacco and Allied Workers’ Associations (IUF) in five West African countries that is identifying health hazards to women on the plantations and promoting the appointment of women as health and safety representatives.

Liz Shuler, Secretary-Treasurer, AFL-CIO, U.S.
Elizabeth H. Shuler is the AFL-CIO’s Secretary-Treasurer, its second ranking officer, the first woman elected to the position and the youngest woman ever on the federation’s Executive Council. Shuler oversees the federation’s operations and leads the AFL-CIO’s initiatives on the future of work, the clean energy economy, workforce development and empowering women and young workers.