Ban Ki-moon: Uzbekistan Must Do More to End Forced Labor 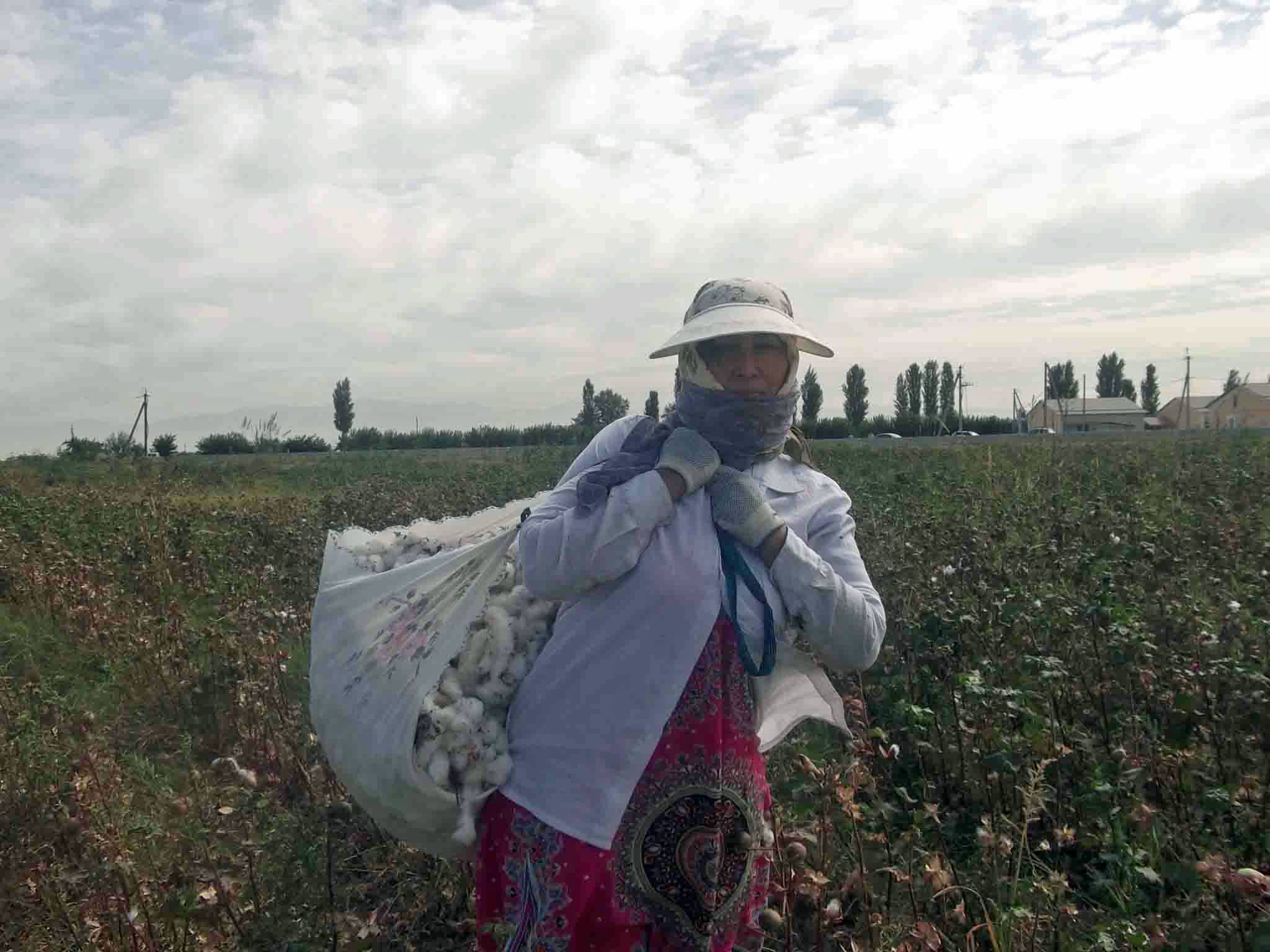 Labor and human rights groups are applauding a statement by United Nations (UN) Secretary-General Ban Ki-moon who said during a recent visit to Uzbekistan that more must be done now to address “the mobilization of teachers, doctors and others in cotton harvesting, and prevent the maltreatment of prisoners.”

On June 5, dozens of labor and human rights organizations, including the Solidarity Center, sent a letter to Ban Ki-moon urging him to raise the issue of forced labor in which the government requires teachers, doctors and others to pick cotton each fall.

During each fall harvest, Uzbekistan’s government forces teachers, doctors and other health care professionals to pick cotton. At least 17 people died and numerous others were injured during last year’s harvest. Workers were forced to toil long hours picking cotton in unsafe and unhealthy working conditions that often included no access to clean drinking water. Students receive little or no education and medical care is inaccessible for weeks until the harvest is completed.

In the letter, the organizations called the Uzbekistan cotton harvest “one of the largest state-orchestrated systems of forced labor in the world for decades,” and listed six steps the Uzbekistan government should take, including permitting human rights organizations and journalists to investigate and report conditions in the cotton sector without retaliation.

Earlier this month, human rights activists Elena Urlaeva says she was arrested and assaulted by police as she sought to document the Uzebek government’s forced mobilization of teachers and doctors for the spring cotton harvest.

Noting that Uzbekistan has enacted legislation to protect the rule of law, Secretary-General Ban noted, “But laws on the books should be made real in the lives of people,” indicating the government has not properly implemented its own legislative framework.