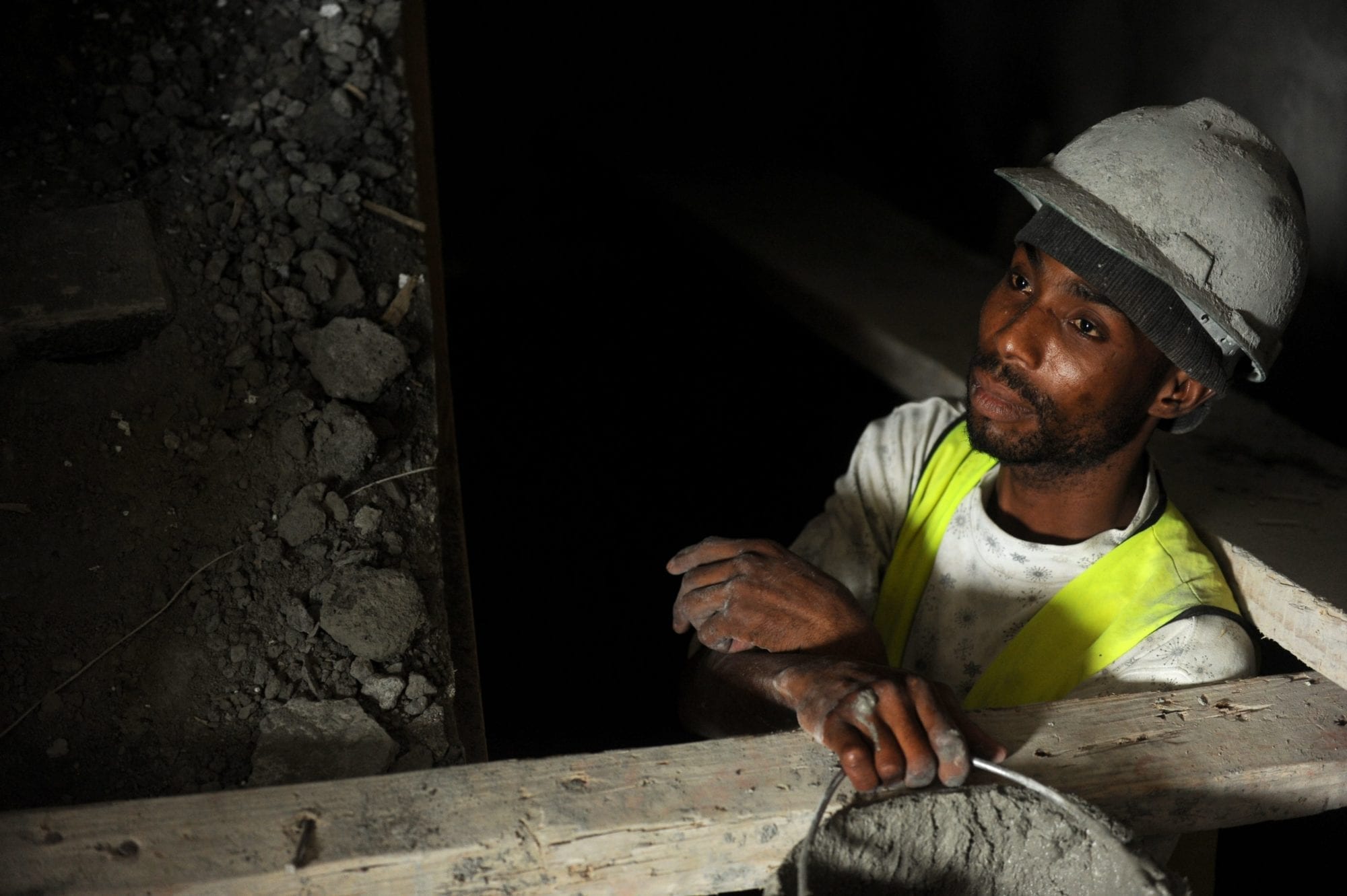 The Inter-American Court for Human Rights ordered the Dominican Republic to reform all national laws blocking the recognition of citizenship for children of undocumented parents born in the country.

The decision, dated August 28, 2014, was made public on October 22, 2014, according to a story today in El Dia, a national newspaper in the Dominican Republic. The sentence orders the country to adopt the necessary measures to ensure no laws or rules deny Dominican nationality to children born in the country to undocumented parents who migrated there.

The decision comes in a case in which 27 people were deported, five of them Haitian children residing in the Dominican Republic and 22 of whom were found to be Dominicans.

“The Court found the existence, at least for a period of around one decade after 1990, a systematic pattern of expulsions, including through collective acts of Haitians and people of Haitian descent, which reflects a discriminatory conception,” according to El Dia, quoting the court statement. The Inter-American Court for Human Rights is part of the Organization of American States.

In September 2013, the Dominican Republic’s Constitutional Court revoked the citizenship of individuals born in the country since 1929 who could not prove their parents’ regular migration status.

The ruling would have barred such individuals from any activity that required official identification, including working in the formal sector, attending school, opening a bank account, paying into retirement or social security funds, accessing health services, getting married, traveling or voting, according to an AFL-CIO and Solidarity Center report.

Further, it disproportionately affected individuals of Haitian descent living and working in the Dominican Republic.

“We support recognition of citizenship for Dominicans of Haitian descent who are blocked from citizenship and therefore, are denied their basic human and labor rights.”