Haitian Workers Say They Were Shot for Asking to Be Paid 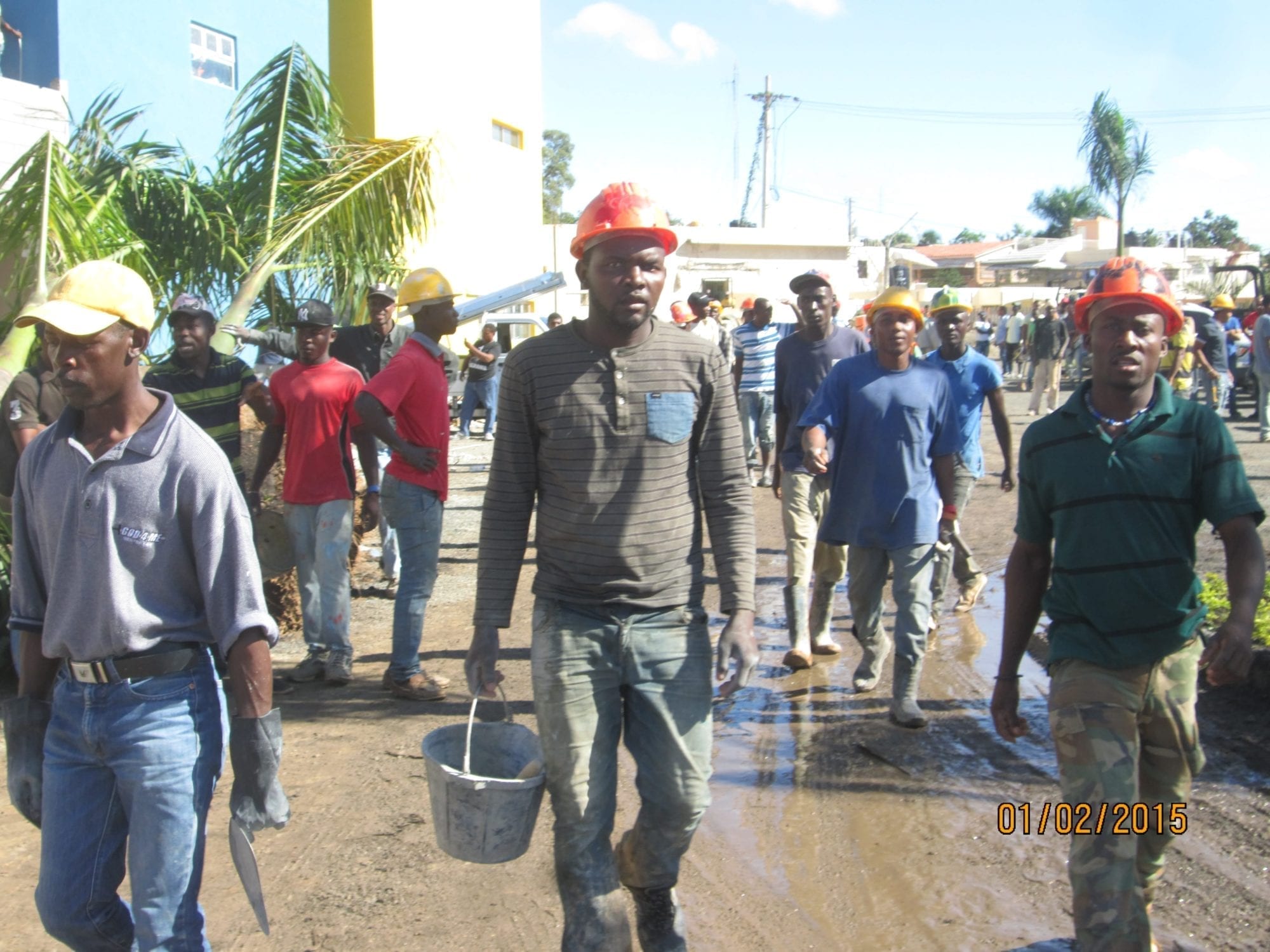 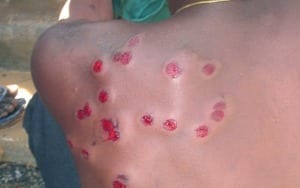 One of the five Haitian workers shot at a Dominican Republic construction site shows his wounds.

Five Haitian construction workers in the Dominican Republic were shot allegedly for asking for unpaid wages, according to press reports. In addition, an eyewitness told Solidarity Center staff in Santo Domingo, the capital, that on February 2,​ a sergeant of the National Army fir​e​d​ ​upon and wounded ​the five workers​, who were not taken to a hospital until a delegation from the Haitian Embassy arrived.

​The workers had been working on the construction site of the hospital ​Dario Contreras.

A September 2013 court ruling targeted migrants in the Dominican Republic, revoking the citizenship of individuals born in the country since 1929 who could not prove their parents’ regular migration status.

On February 2, the deadline expired for Dominicans born to undocumented parents to apply for migrant permits, leaving thousands stateless. The process for documentation was rife with irregularities, making it difficult for anyone to receive official status.