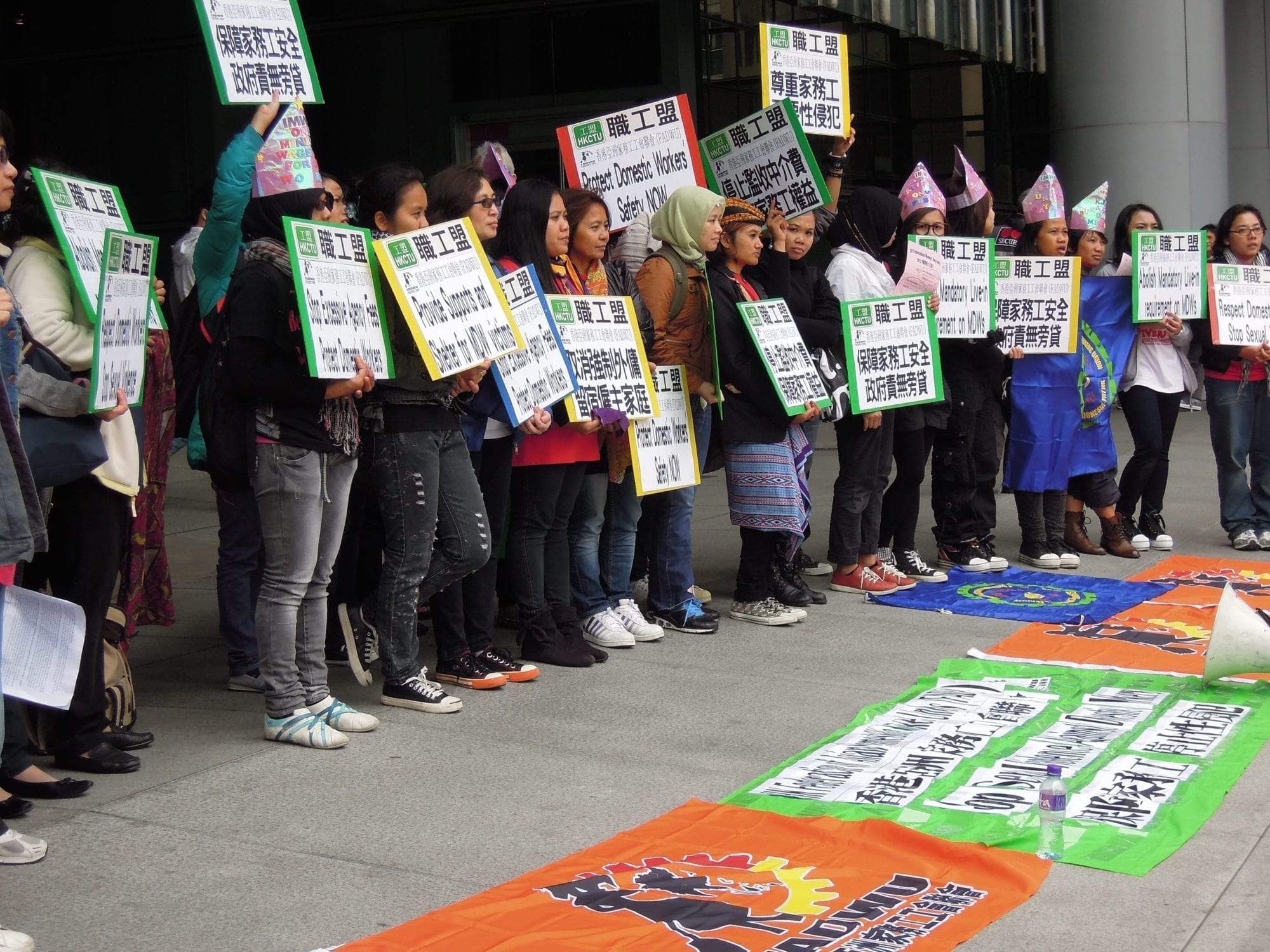 Migrant domestic workers in Hong Kong, Special Administrative Region of China, must live with their employers, according to a court ruling this week that rejected a case by a Philippine migrant worker who argued the rule violates Hong Kong SAR’s Bill of Rights and other basic laws. 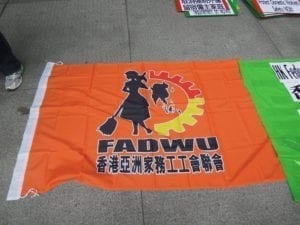 Expressing disappointment in the court’s decision, the Federation of Asian Domestic Workers Unions (FADWU) vowed to continue to demand that “the government revise regulations that prohibit living (outside the employer’s home) and develop concrete policies to ensure that migrant domestic workers who live with their employers enjoy reasonable living conditions.”

Among the 400,000 domestic workers in Hong Kong, SAR 335,500 are migrant domestic workers. Isolated in homes, they often are subject to physical and verbal abuse and subjected to overwork and poor living conditions. Some 52 million domestic workers are employed in countries where they are completely excluded from national labor laws.

Although Hong Kong, SAR laws cover the working conditions of domestic workers, FADWU urged the government to enforce the laws.

On Sunday, hundreds of migrant domestic workers rallied at Hong Kong SAR’s City Hall to demand an end to violence against women, and called on the government to reform regulations covering migrant workers to ensure they work regular hours, receive decent food and sleeping quarters.