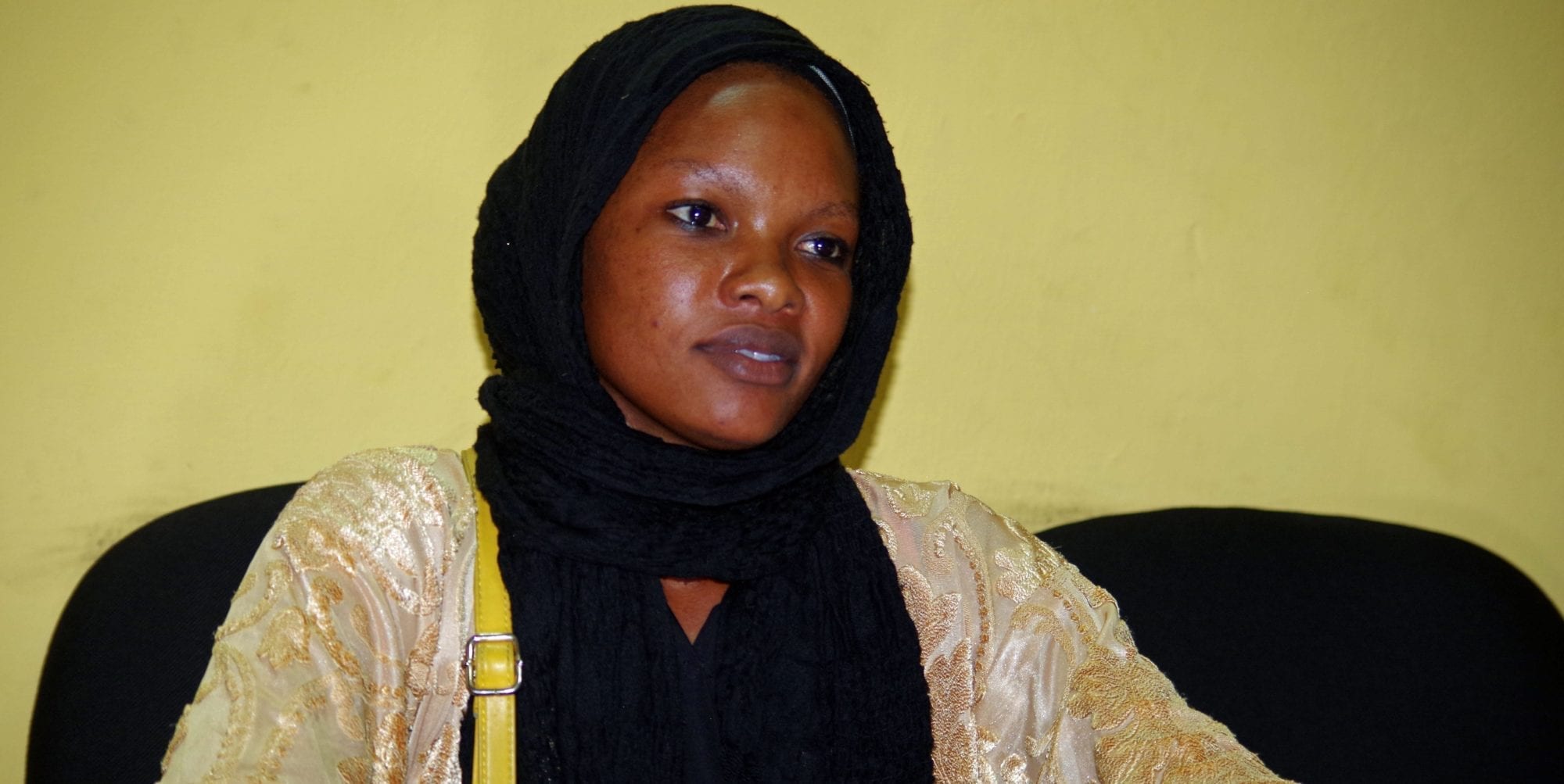 The Central Organization of Trade Unions–Kenya (COTU-K) said the country’s recent decision to lift its ban on workers migrating to Qatar and Saudi Arabia for jobs is “ill advised,” and urges the government to keep the ban in place until the Ministry of Labor provides a report that shows working conditions have improved.

“The ban was put in place after Kenyans suffered and many died in the Middle East,” says COTU-K Secretary General Francis Atwoli. Lifting the ban, which takes place at the end of November, will allow “Kenyans to be enslaved, tortured and killed in Gulf countries,” he says.

In 2014, Kenya banned some 930 recruiting agencies after reports of abuses, including murder, of Kenyan workers in the Middle East. Many Kenyans migrate for jobs, most employed as domestic workers and construction workers, because they are unable to find jobs at home.

Recent Solidarity Center interviews with Kenyans who had returned from jobs as domestic workers in Saudi Arabia highlight the brutal treatment they receive by employers, who force them to work without breaks day and night and often beat them and sexually assault them. Many, like Mwahamisi Josiah Makori, return home unpaid after months of abuse.

Together with the Solidarity Center, the Kenya Union of Domestic, Hotel, Educational Institutions, Hospitals and Allied Workers (KUDHEIHA) is reaching out to communities in the Mombasa area with a series of forums on migrant workers’ rights. Unscrupulous labor brokers promise workers higher wages than what they will be paid, describe working conditions far less grueling than reality, and do not show workers their contracts until they are at the airport or bus station. Frequently, the contracts are written in Arabic or a language the workers cannot understand, and the contracts may even change after they arrive at their destinations.

“The majority of African countries have banned their citizens from working in these Gulf countries,” says Atwoli. “Kenya should follow suit.”