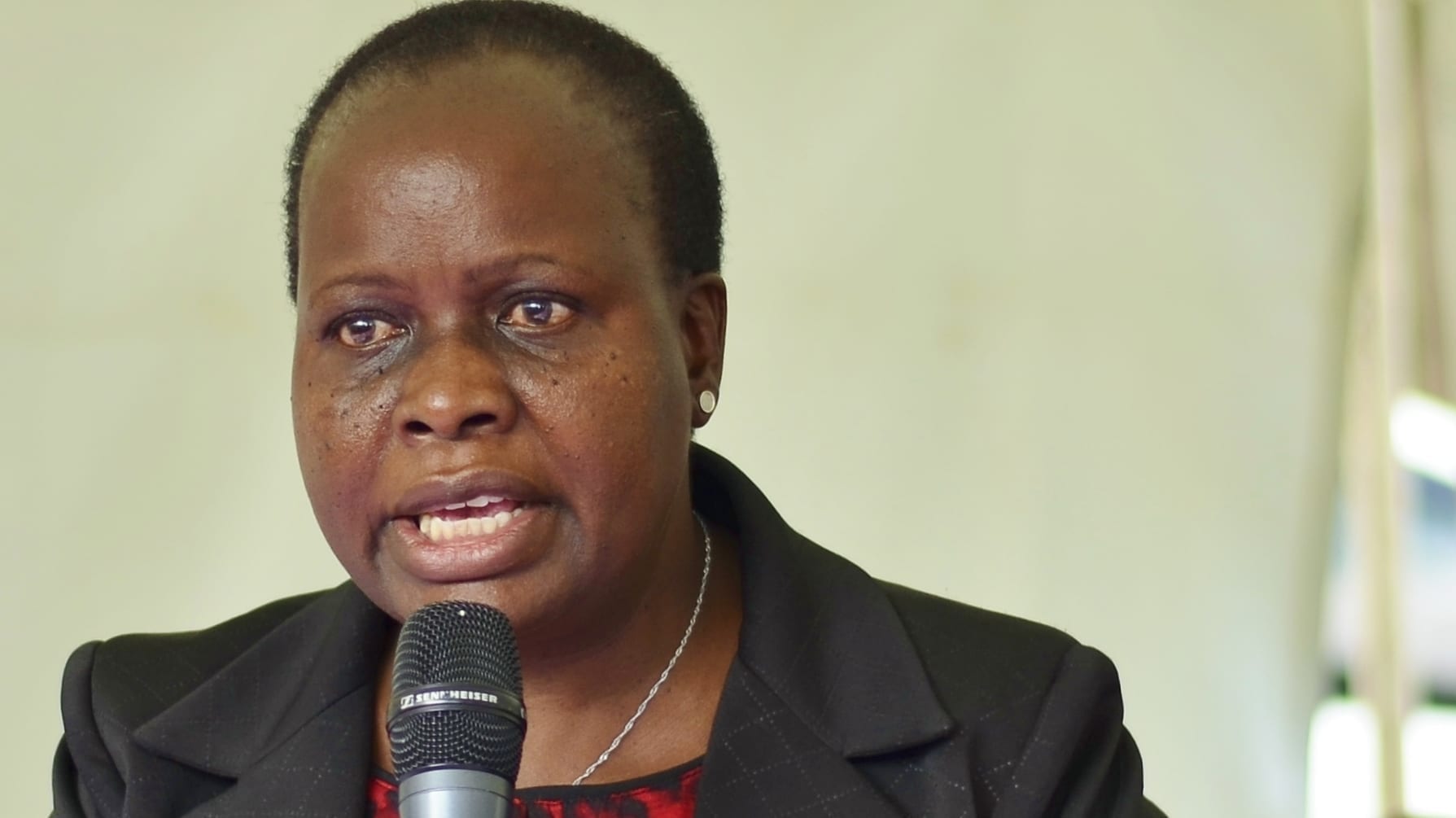 Three trade unions representing Kenya’s formal-sector workers in food, health, education and metals signed memoranda of understanding (MOUs) with informal worker associations in their respective sectors yesterday. The agreements formalize efforts by affiliates of the Central Organization of Trade Unions-Kenya (COTU-K) to organize workers in Kenya’s outsized and growing informal sector and make union representation of 5,600 newly organized informal workers official. With these agreements, for the first time, Kenya’s trade unions have brought informal-sector workers such as vendors, cleaners, autobody workers and mechanics under the union umbrella, giving them access to the country’s legal framework that protects formal workers.

“We are so excited. We have a dependable partner. Things will get better for us from now on,” said Grogon/Ngara Food Vendors Association Chairman Peter Ndirangu.

“The three unions are not waiting until they have no more members, they are aggressively organizing informal workers,” said United Domestic Workers of America AFSCME Local 3930 Executive Director Doug Moore, who attended the signing in a show of solidarity by his local’s 91,000 members. Moore is also a member of the Solidarity Center’s Board of Trustees.

Until now, working women and men in Kenya’s informal economy have been left outside the legal framework that protects formal workers, and so they have little power to advocate for themselves. Solidarity Center partner COTU-K has focused increasingly in recent years on organizing and formalizing workers in the informal sector with the goal of protecting all workers’ livelihoods and ensuring safe and secure work for all.

A decline in the number of formal jobs is a global trend. Working women and men in the informal economy—among them, day laborers, domestic workers, kindergarten teachers, sugarcane cutters and call center workers—now comprise the majority of the workforce in many countries. The International Labor Organization (ILO) estimates that two billion people hold jobs in the informal labor market, with the largest percentage of these jobs being in low-income countries.

The Solidarity Center is part of a broad-based movement to help workers come together to gain the knowledge and confidence to assert their rights and raise living standards. In 35 countries, we provide trainings and programs to help precarious workers better understand their rights, organize unions to mitigate job vulnerabilities, and learn to bargain for improved conditions and wages.