Migrant Workers in Thailand Win Justice for Abuse at Work 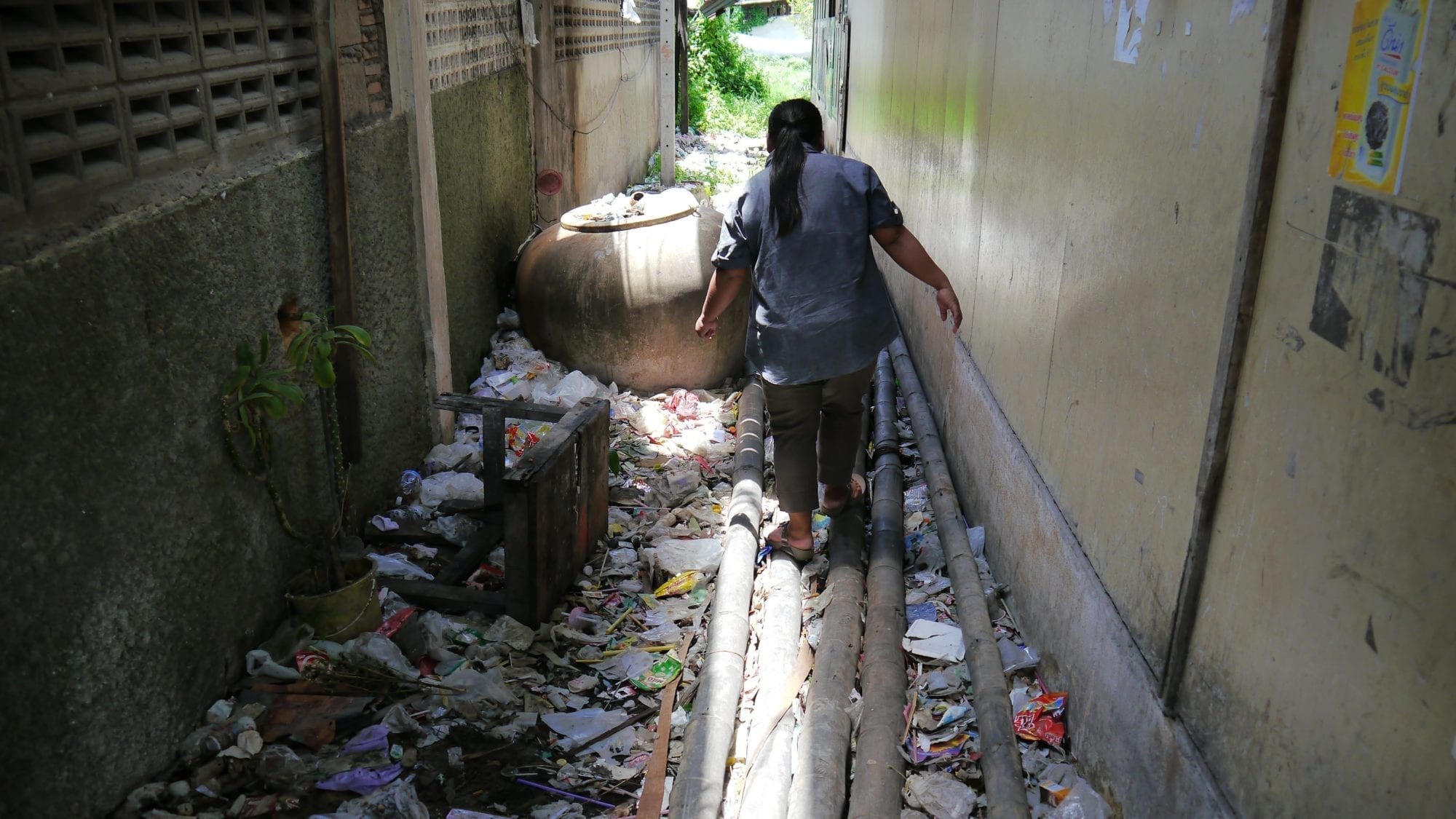 Fourteen workers who left the farm in 2016 described forced overtime, unlawful salary deductions, confiscation of passports and restrictions on freedom of movement in a complaint to the National Human Rights Commission of Thailand.

In retaliation against the workers for submitting the complaint, the Thammakaset Co. Ltd. filed a criminal defamation complaint against the 14 workers, alleging they falsified claims to damage its business interests.

The case put a spotlight on abuse in the supply chain, says Solidarity Center Asia Regional Director Tim Ryan. The ruling “strikes a blow against the criminalization of promoting labor rights,” and is a landmark for migrant worker rights and freedom of expression.

“Companies filing criminal defamation complaints against workers who seek justice on the job is an all-too common practice, one often used as justification for dismissal. This decision is in line with international legal standards supporting free speech, freedom of assembly and other activities key to an open civil society.”

One of the migrant workers says he worked 22-hour shifts for more than four years at the Thammakaset 2 Poultry farm, which supplies one of Thailand’s largest chicken export companies. Myint told the Guardian that each day, he would kill up to 500 birds for food processing. At night, he and his co-workers say they slept on the floor in a room with up to 28,000 chickens, swatting away insects. If a bird got sick, they were to blame.

Of the 232 million migrants around the world, 150 million are migrant workers. Millions of migrant workers like Myint and his co-workers are unable to find family-supporting jobs in their origin countries. With labor migration increasing as men and women seek to support their families, the case highlights the rights of migrant workers seeking justice for workplace abuse.

Referring to the Thammakaset case, they said “business enterprises have a responsibility to avoid causing or contributing to adverse human rights impacts; therefore it is a worrying trend to see businesses file cases against human rights defenders for engaging in legitimate activities.”

Thammakaset also filed a criminal complaint against two of the 14 workers and a Migrant Worker Rights Network coordinator for the alleged “theft” of time cards, taken by the workers to show labor officials evidence of their claims about a 20-hour working day. MWRN, a Solidarity Center partner, is a membership-based organization for migrant workers from Myanmar working in Thailand.