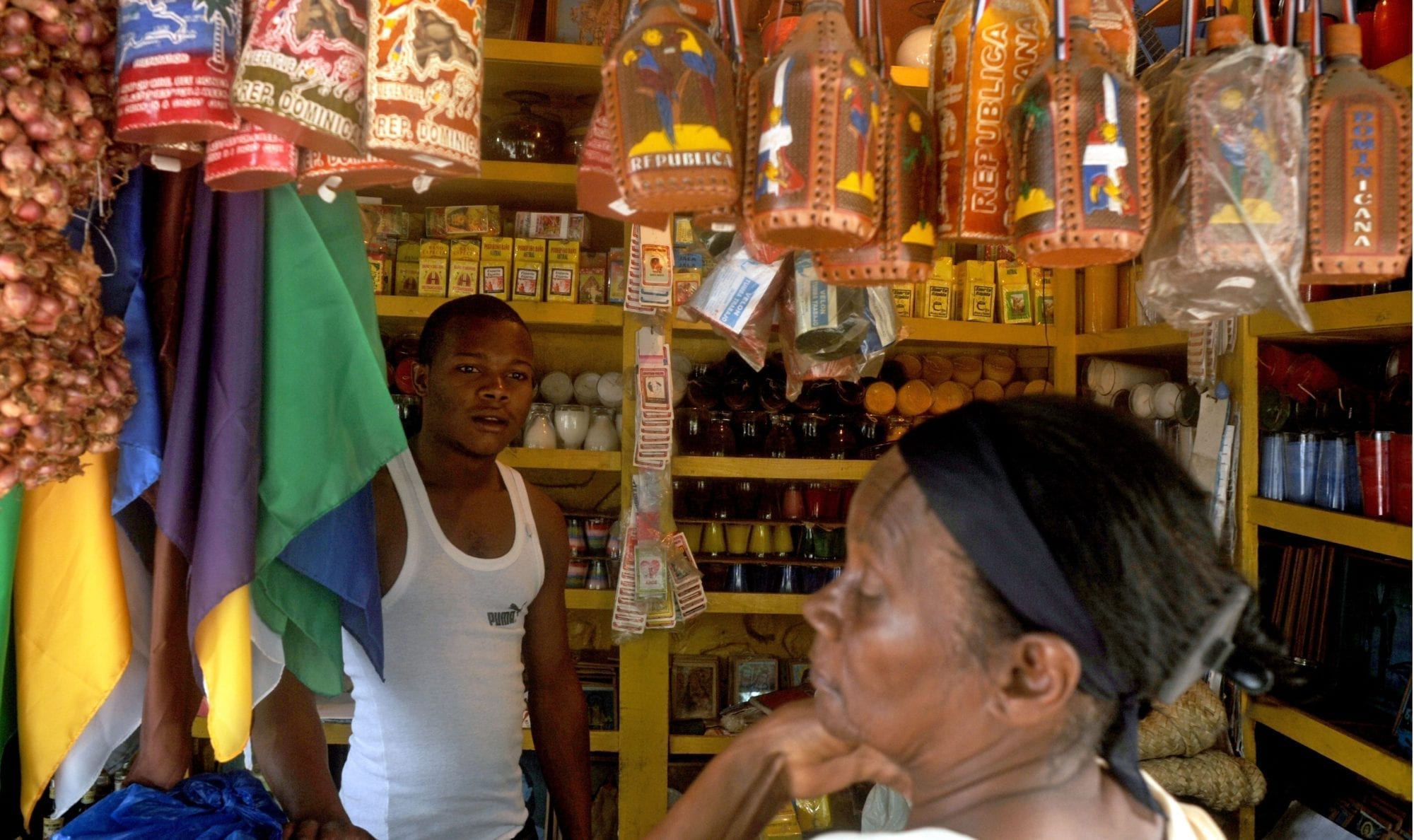 More than 300,000 domestic workers in Hong Kong, Special Administrative Region of China have migrated from the Philippines, Indonesia and other Southeast Asian countries seeking jobs to support their families. Recent high-profile instances of employer abuse against these domestic workers—unpaid wages, 24/7 working hours, and even physical assault—offer a glimpse into the migrant crisis that recently has focused the world’s attention on longstanding issues of debt bondage, human trafficking and mistreatment of workers striving to earn a decent living in the region.

But when they face an abusive work situation in Hong Kong, SAR, migrant domestic workers—nearly all of whom are women—have an opportunity for strong support through the Federation of Asian Domestic Workers Union (FADWU).

“We help them file a case with the Labor Department because, as a union, we can have the right of representation in a tribunal,” says Leo Tang, organizing secretary for the Hong Kong Confederation of Trade Unions (HKCTU), which includes FADWU as an affiliate. “Sometimes we provide shelter to those in need.”

Assisting workers first requires reaching out to them before they need support. That’s why organizing domestic workers is fundamental for the five unions that comprise FADWU. Based on nationality, the unions provide a cultural meeting ground that extends to education and training about their rights on the job.

Tang now is taking the members to the next step: shaping an inclusive union. “We are trying to unite all nationalities, all the migrants, under the federation structure,” he says.

In Mexico, where 10 percent of domestic workers migrate from countries such as Honduras and Peru, the Center of Support and Training for Domestic Workers (CACEH), reaches out to these workers to educate them about their rights.

“They have no information,” says CACEH leader Marcelina Bautista. “Often what happens is that their employer starts to retain their salaries to pay back the air ticket cost (the employer) spent bringing them to Mexico,” she said, speaking through a translator. Bautista, who also serves as International Domestic Workers Federation (IDWF) regional coordinator for Latin America, also will share her insights at the Solidarity Center event, “Labor Migration: Who Benefits? A Global Conference on Worker Rights and Shared Prosperity

Market Vendors Join Forces to Improve Their Lives
In the Dominican Republic, where 60 percent of the workforce labors in the informal economy, Pablo de los Santos, president of National Federation of Sellers and Market Workers, says organizing market sellers involves letting them know about the disadvantages they face as self-employed individuals.

“I tell them about the advantages they could have once they organize themselves: better working conditions, living conditions, better benefits, for themselves and their families,” he said, speaking through a translator. Up to 60 percent of informal workers in the Dominican Republic are migrant workers, primarily from Haiti.

The organization, which started out in 2007 with a pilot program and now has branches in all 32 states, has sufficient bargaining power that it convinced banks to give 1 percent loans to dozens of informal economy workers, an achievement individual sellers often unattainable. The federation also negotiated improved infrastructure in Santo Domingo’s bustling open markets, and is seeking more space for Haitian workers.

Like Santos, Bautista is looking forward to taking part in the Solidarity Center labor migration conference to improve the ability of her organization to help workers. “It is very important to learn from the experience of all the other domestic workers who work in migration, especially colleagues who work in Asia and the United States, because they have a lot of experience working with migrant workers,” she says.