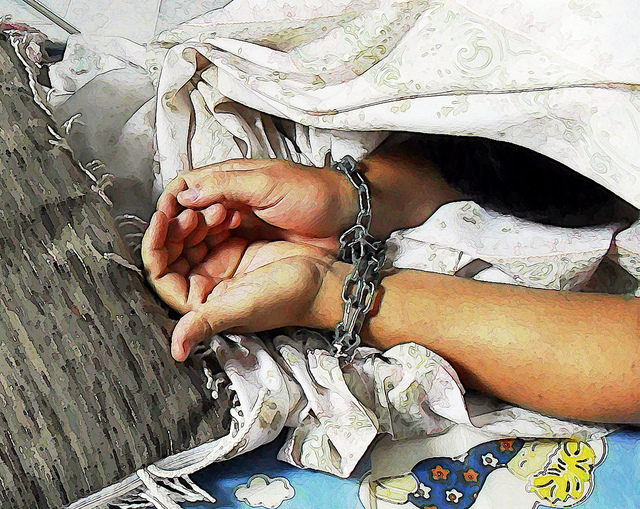 The trafficking of agriculture workers, including children, is widespread globally, and “practices of exceptionalism” limit workers’ rights to freedom of association, organizing and collective bargaining, according to a new report on trafficking in persons in agriculture from United Nations Special Rapporteur Siobhán Mullally.

“Characterized by high levels of informality, lack of oversight and protection, trafficking in persons remains a serious concern within the agricultural sector, affecting both adults and children,” she writes.

The report notes that while the COVID-19 pandemic saw agricultural workers designated as “essential,” worker protections did not follow. Indeed, temporary, seasonal and migrant workers are provided limited legal coverage, and restrictive migration policies persist despite the demand for agricultural workers.

The Special Rapporteur also highlighted that recruitment practices for the sector–particularly of seasonal, temporary and migrant workers–increase risks of trafficking for forced labor. Recruitment processes and substantial recruitment and other fees often lead to debt bondage.

Meanwhile, “intensive agriculture and agribusinesses contribute negatively to climate change, reflecting the wider nexus between trafficking in persons, environmental degradation, loss of biodiversity and the climate crisis,” she writes.

The protection of all workers and their families “is essential to prevent trafficking,” she says, urging governments to, among other urgent actions: “Strengthen the capacity of trade unions, civil society organizations and human rights defenders to support agricultural workers, including through effective protection of rights to freedom of association and peaceful assembly and to collective organizing and collective bargaining, without discrimination.”

The Special Rapporteur’s report was bolstered by a submission from the Solidarity Center related to the conditions for migrant workers in Jordan’s agriculture sector. The submission noted:

Migrant workers work very long hours in hazardous conditions that lack occupational,  safety and health (OSH) standards, medical care and overtime compensation. Forced overtime is an indicator of forced labor under ILO standards. The agricultural sector in general is an informal economy sector, and the work is usually temporary or seasonal. Agricultural areas are isolated and far from service centers; therefore, agricultural workers who suffer from labor and human rights violations do not have access to justice. Forced labor and wage theft are common violations, although usually not reported because of limited access to justice, absence of labor inspection and fears of retaliation and other threats workers face, especially undocumented or irregular workers. Because these workers were not recognized as workers under Jordanian labor law until May 2021, they lacked access to labor courts and were forced to file complaints through civil courts, which do not exempt court fees, making this an inaccessible complaint process for agricultural workers.

The kafala system requires migrant workers to be fully reliant on their employers for legal status. In the case that an employer does not renew a work permit, the worker is punished with deportation and a ban from returning to Jordan for three years. Workers are often deported without receiving their owed wages and other compensation–a form of wage theft, which is also an ILO indicator of forced labor. In cases where agricultural workers leave a workplace to escape harassment, rights violations and forced labor without reporting such violations, they are subject to an overstay fine, which is 1.5 Jordanian dinars per day (approximately $2) and they are subject to detention and false or retaliatory theft accusations by their employers, essentially becoming undocumented workers. Migrant workers rarely if ever report violations, fearing employer harassment or retaliation. Undocumented workers are victims of exploitation by brokers and fixers who charge excessive fees for work permits. A Syrian woman worker said, “Syrian agricultural workers’ wages are the lowest not because they accept to work for low wages but because the shaweesh (the middleman) takes a percentage of their wages.”

The Special Rapporteur’s report cited these examples and supported the Solidarity Center’s conclusion in its submission: “Trade unions are important to combat forced labor and other forms of labor trafficking and exploitation, and to raise workers’ awareness about their rights and the available services and access to justice channels.

“The explicit exclusion of both migrant workers and workers in the agricultural sector is a violation of these workers’ fundamental right to freedom of association under the Constitution of Jordan and international human and labor rights as enshrined in the ICCPR, ICESCR and ILO Conventions 87 and 98. The right to freedom of association is fundamental in a workers’ ability to advocate for her/his own rights, protect themselves from forced labor, and ensure protections from GBVH, and other occupational hazards.”