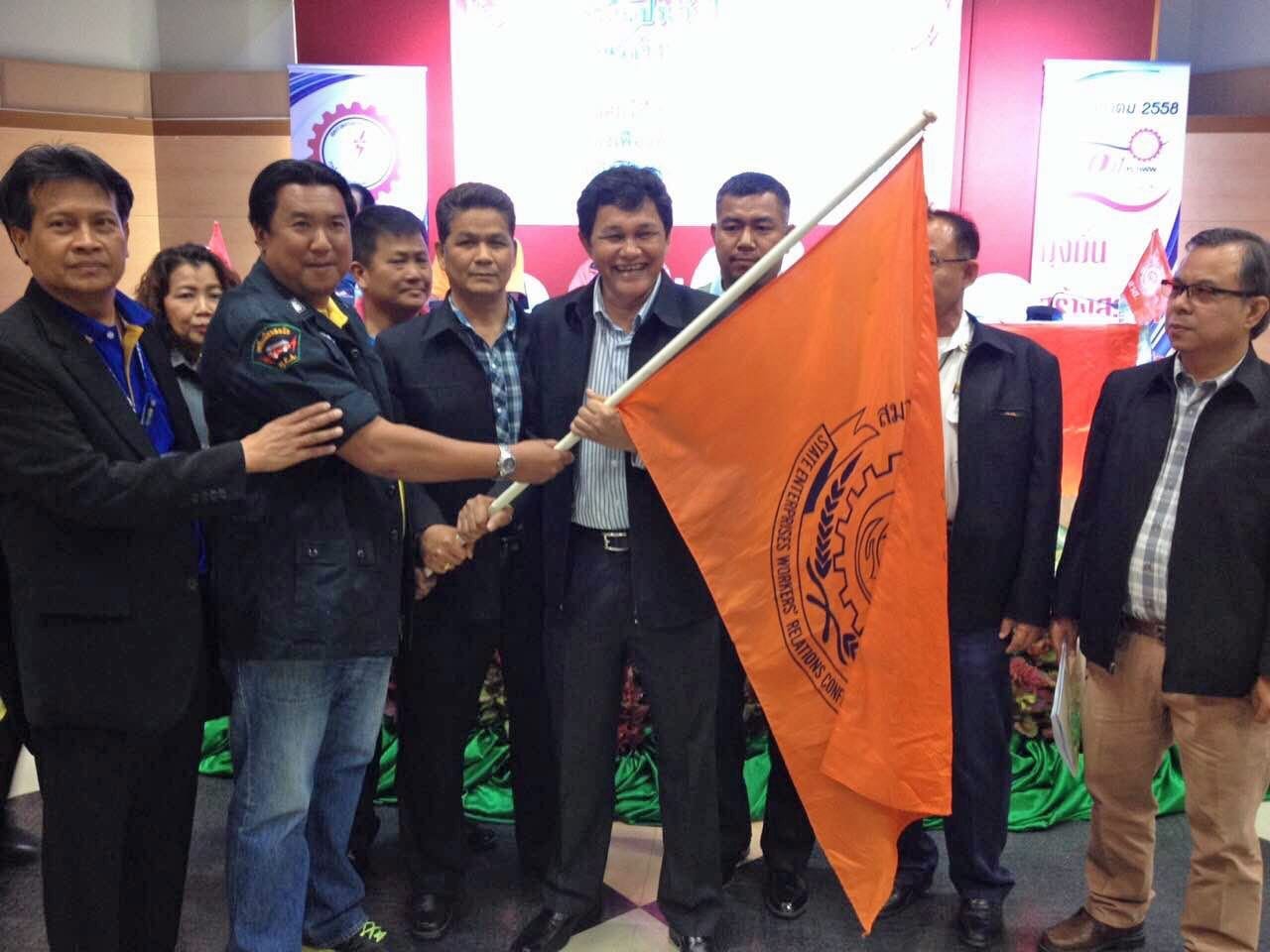 Public-sector employees in Thailand are stepping up their campaign to save jobs and hard-won benefits that would be lost if lawmakers approve a draft law privatizing state-owned companies.

Some 50,000 state enterprise workers will lose their jobs or transfer to companies with fewer benefits, and their collective bargaining process will also be at risk under the Public Holding Company Act, according to union leaders of the State Enterprises Workers’ Relations Confederation (SERC). SERC, a Solidarity Center ally and Thailand’s largest trade union organization, represents 180,000 members. 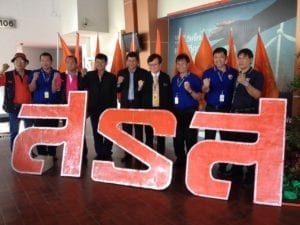 SERC leaders and members are challenging a proposed law that would deny public employees the right to form unions. Credit: Solidarity Center

Last year after the bill was introduced, hundreds of SERC members gathered to petition the prime minister to express their disagreement with the bill, which they say could maximize profit-making at the expense of public services.

Kaewvarn also is president of Thai Labor Solidarity Committee (TLSC), which is campaigning for Thailand to ratify International Labor Organization (ILO) Convention 87 (freedom of association) and Convention 98 (right to organize and bargain collectively), and national labor law reform. Earlier this past summer, he mobilized TLSC members for a rally at the Ministry of Labor office in Bangkok to follow up on TLSC’s May Day demands, which include the ratification of the two conventions, a fair and living wage, implementation of occupational safety and health standards, effective allocation of safety and health funding, and enforcement of worker rights. 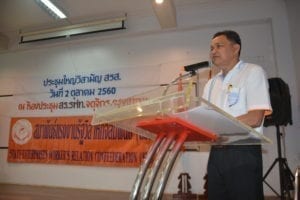 As TLSC president, Kaewvarn also is leading worker opposition to a Ministry of Labor proposal to expand the retirement benefit age from 55 to 60. Most workers in the private sector will be especially burdened, he says, because they must retire at age 55 and would struggle for five years before being entitled to the government-provided retirement benefit.

In June, Kaewvarn was elected general secretary of the State Railway Union of Thailand (SRUT). The election followed one last year in which the Ministry of Labor refused to register the results, which would have put Kaewvarn and his slate in office. Following a letter by the AFL-CIO to Thailand’s prime minister and Ministry of Labor urging the government to recognize the election results or order new elections, the government called for new elections in March and has now registered the results.