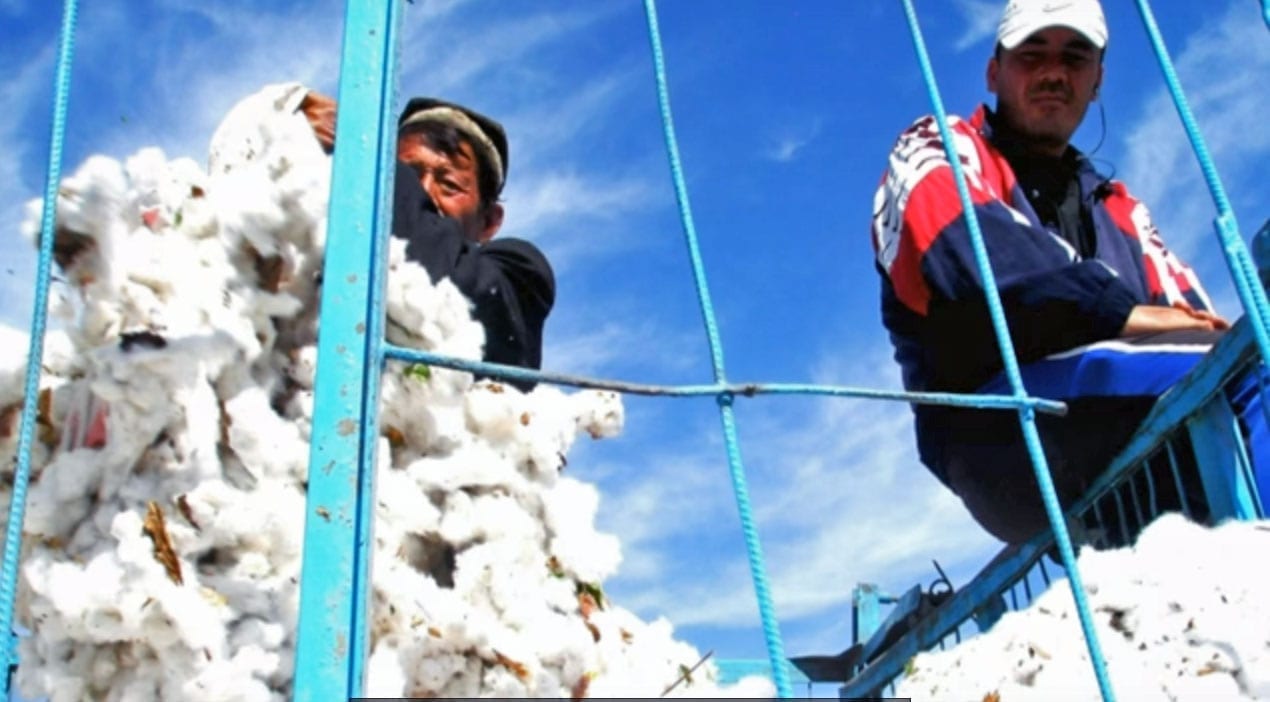 Uzbekistan and Turkmenistan, two countries where forced labor in cotton harvests is rampant, have been downgraded to the lowest ranking in the U.S. State Department’s 2016 Trafficking in Persons Report released this morning. The report also downgraded Myanmar (Burma) but boosted the ranking of Thailand, which a coalition of labor and human rights groups says has not meaningfully addressed human trafficking and should not have been upgraded. 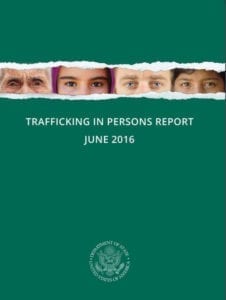 The report, which ranks countries based on their efforts to fight forced labor and human trafficking, downgraded Myanmar, Uzbekistan and Turkmenistan to the lowest level (Tier 3), meaning their governments do not comply with minimum U.S. Trafficking Victims and Protection Act (TVPA) standards and are not making significant efforts to become compliant.

Each year, the Uzbek government forces more than 1 million teachers, nurses and others to pick cotton for weeks during last fall’s harvest. Last year, the government went to extreme measures—including jailing and physically abusing researchers independently monitoring the process—to cover up its actions.

In 2015, the State Department boosted Uzbekistan from Tier 3 to the “Tier 2 Watchlist,” saying the country was making efforts to become compliant with the TVPA, a move rejected by human rights activists who each year risk their lives to document widespread forced labor during cotton harvests.

Thailand Should Not Be Upgraded

Moving Thailand from the report’s lowest ranking is not warranted, according to a 13-member coalition, the Alliance to End Slavery and Trafficking (ATEST), which includes the Solidarity Center.

In June 2014, the State Department downgraded Thailand to the lowest ranking, due to reports of migrant workers, primarily from Burma and Cambodia, working in slave-like conditions on Thai fishing boats, fueling the country’s $7.3 billion seafood export industry and making it the world’s third-largest exporter. Today, many migrant workers still toil in forced labor and are held against their will on the boats where they are beaten and even killed. Thailand’s estimated 3 million migrants make up 10 percent of its workforce, but in seafood processing the make up 90 percent.

In releasing the report, U.S. Secretary of State John Kerry highlighted the plight of domestic workers, many of whom are working in countries far from their homes and are especially vulnerable to exploitation and abuse. Kerry announced the creation of a model contract for domestic workers based on international standards and a memorandum of understanding for origin and destination countries that sets clear standards designed to prevent the abuses of domestic work.

This year’s report also fails to fix last year’s controversial upgrade of Malaysia, according to the coalition.

“More than a year after the discovery of mass graves of trafficking victims along the Malaysia-Thailand border, there is little evidence that Malaysia has taken anything more than meager steps to address its troublesome human trafficking situation,” Abrams says.

Among the 27 countries on Tier 3, the lowest ranking, are Algeria, Burundi, Haiti, Russia, Venezuela and Zimbabwe.

Profits from forced labor account for $150 billion per year, according to the International Labor Organization (ILO).

The Trafficking in Persons report, which has been issued annually for 16 years, covers 188 countries and is required by the 2000 TVPA law.