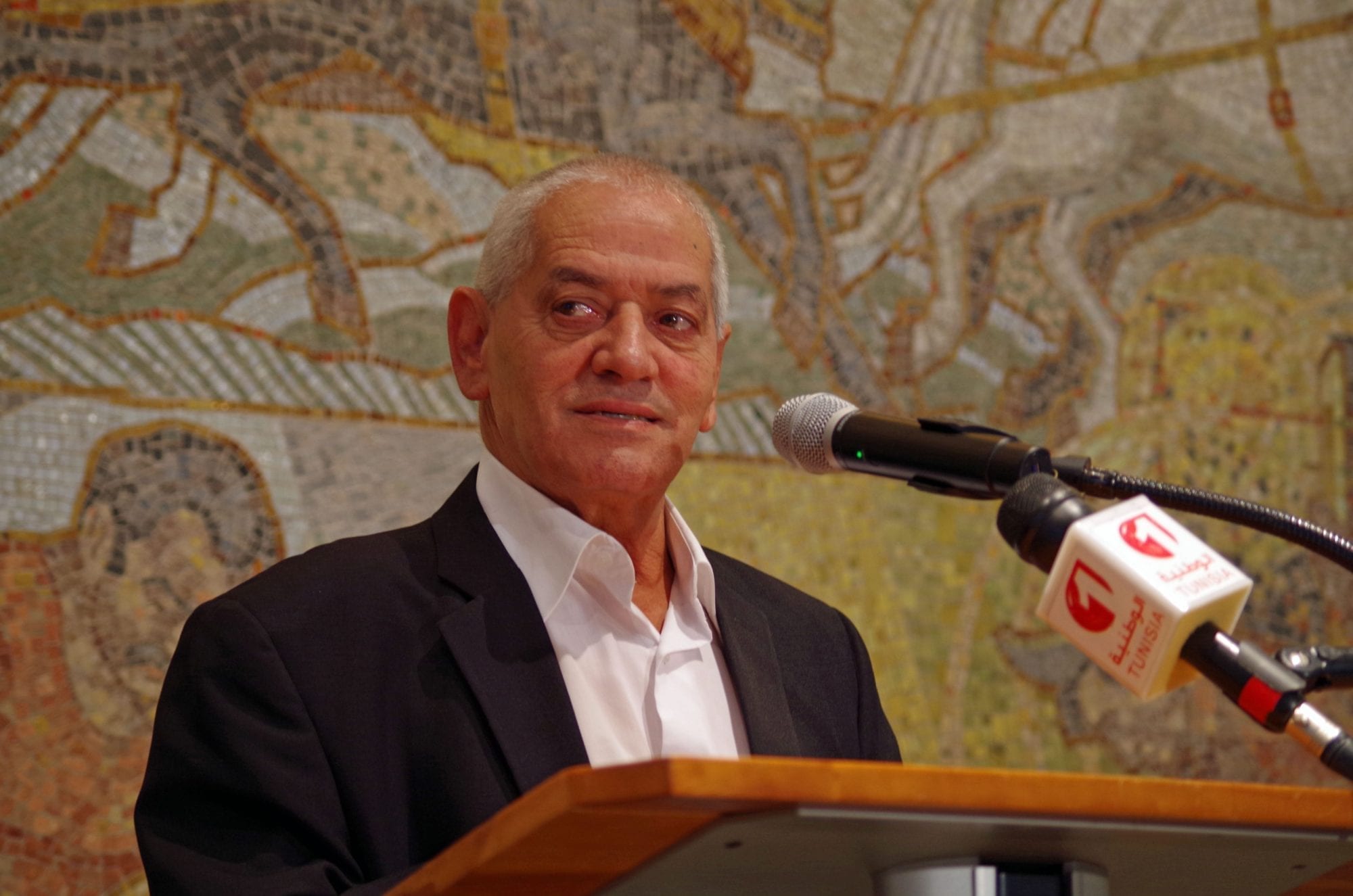 Marking International Human Rights Day, the Nobel Peace Prize was formally awarded today to the Tunisian “Quartet,” which includes the country’s labor movement for its role in brokering a peaceful path to democracy.

At a ceremony in Oslo, Norway, Houcine Abassi, general secretary of the Tunisian General Labor Union (Union Générale Tunisienne du Travail, UGTT) said, “Tunisia is an exception so far in the Arab Spring countries, but this doesn’t mean that it may not be replicated in other countries.”

Speaking last month at a ceremony in Washington, D.C., Abassi said “the Nobel Prize is not given just to us, but to all the labor movements in the world.” The award “sends a message that unions can play an equal role in government, in social dialogue …  and many times can provide critical leadership.”

While in Washington, Abassi received the Global Fairness Initiative’s Fairness Award on behalf of UGTT, a long-time Solidarity Center ally.

The Nobel Committee recognized the Tunisian National Dialogue Quartet—comprised of the (UGTT); the Tunisian Confederation of Industry, Trade and Handicrafts; the Tunisian Human Rights League; and the Tunisian Order of Lawyers—for establishing “an alternative, peaceful political process at a time when the country was on the brink of civil war.”

Their efforts led the country to democracy and the adoption of a Constitution based on fundamental human rights.