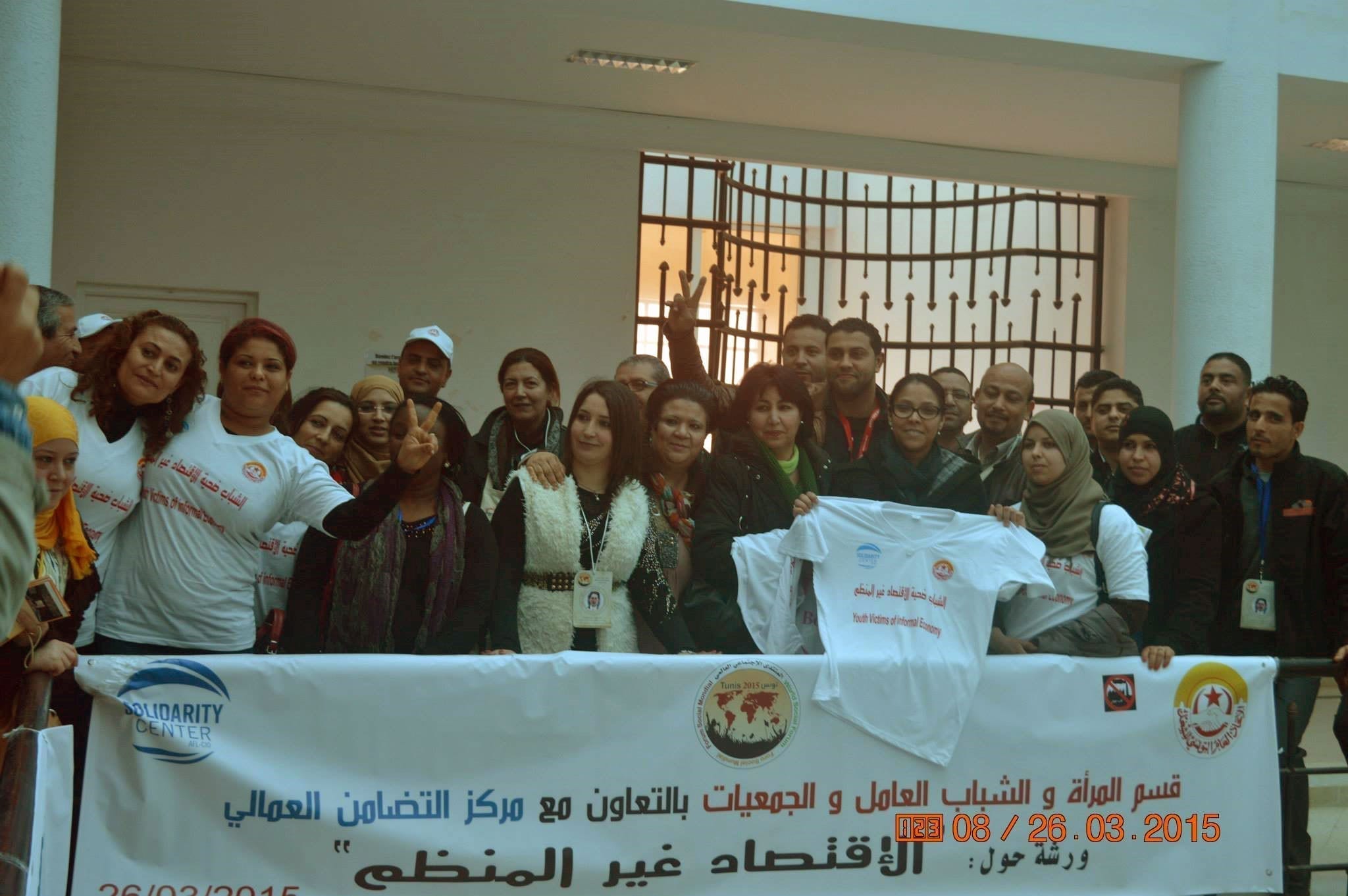 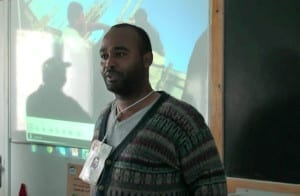 Workshop participants suggested the need for employers, workers and the government to work together to define a new development model; reform programs covering social protections; and encourage a sense of citizenship among workers and employers in the informal economy. The workshop also served to build and strengthen alliances between civil society organizations and trade unions.

Some 70,000 participants, representing more than 4,000 organizations took part in the World Social Forum. The five-day event serves as an annual counterweight to the Davos World Economic Forum, where top political leaders and business elites meet to discuss economic issues.