‘Without Worker Rights, All Other Rights Are in Jeopardy’ 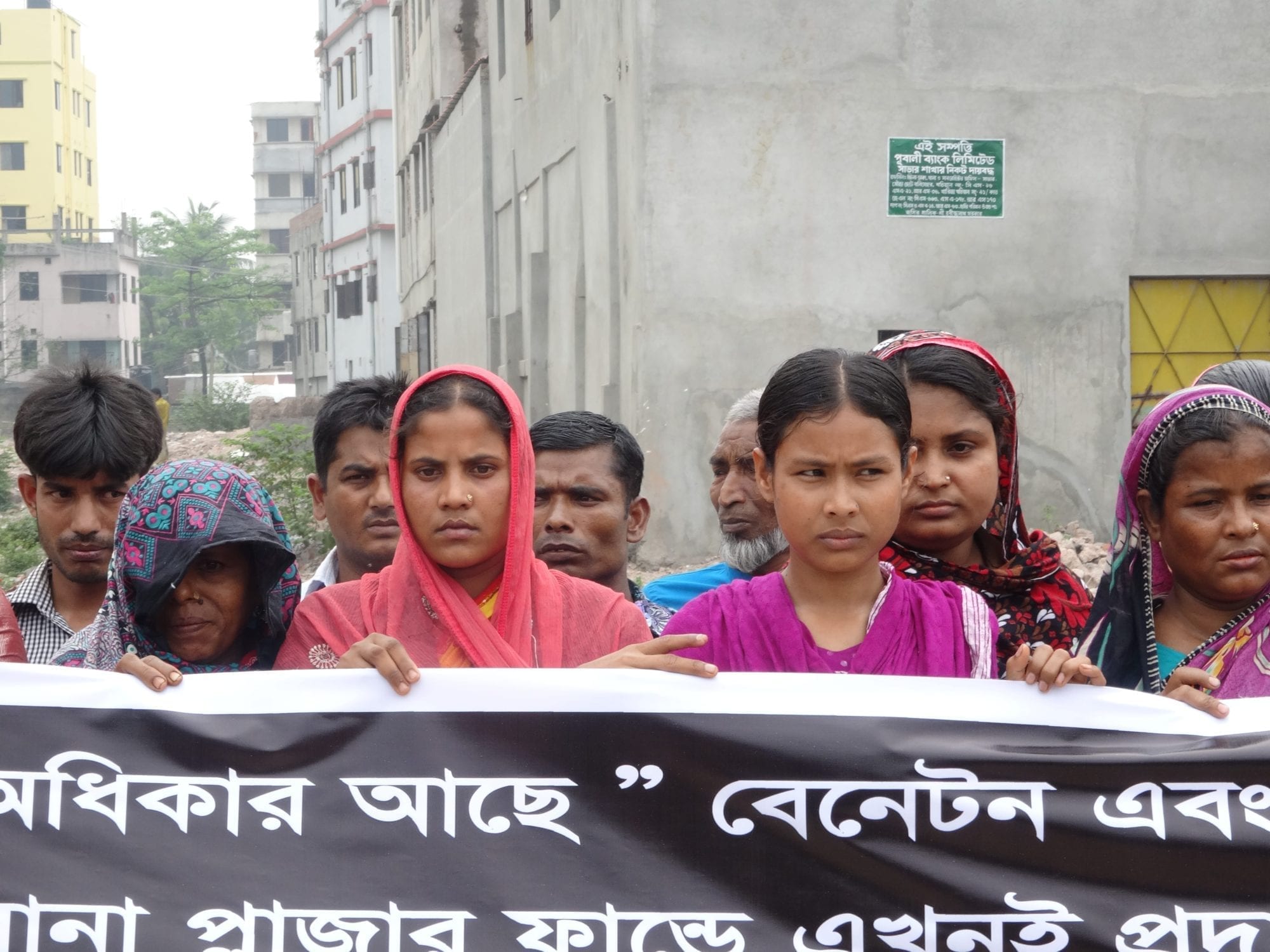 Labor rights are key to all human rights—and ensuring that the global human rights community champion worker rights is essential to addressing the many economic and political challenges throughout the world, according to panelists who spoke today at a United Nations side event in Geneva. 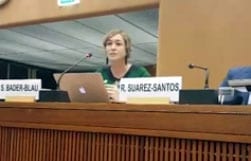 Shawna Bader-Blau urged the human rights and labor communities to join forces and fight the challenges of globalization.

“The challenge right now is for all of us in the broader the human rights community to stand together—NGOs, human right defenders, trade unions, everyone—to oppose the global closing of civic space and fight to create more decent work opportunities, better livelihoods and more human dignity and freedom,” says Solidarity Center Executive Director Shawna Bader-Blau. She spoke on the panel, “Freedom of Association as a Fundamental Workplace Right,” held in conjunction with UN Human Rights Council meetings. (See Bader-Blau’s full speech in the video, beginning at 48:07.)

The event builds on the landmark 2016 report presented by UN Special Rapporteur Maina Kiai to the UN in October that forcefully conveys how the vast majority of the world’s workers are disenfranchised from their rights to assembly and association—rights that are fundamental to all other human rights—either by exclusion or outright oppression.

“The report reminds us that freedom of peaceful assembly and association are foundational rights precisely because they are essential to human dignity, economic power, sustainable development and democracy,” says Deborah Greenfield, ILO deputy director general for policy.

“They are the gateway to all other rights. Without them, all other civil and human rights are in jeopardy.”

Globalization has not benefited most of the world’s workers, says panelist Raquel Gonzalez, director of ITUC’s Geneva office.

The “dramatic increase in the power of multinationals,” with suppliers and contractors dictating the terms and conditions of employment for millions of workers, especially in developing countries, has resulted in low wages and temporary and outsourced work, which in turn limits the ability of workers to form unions and improve their working conditions, she says.

Further, says Gonzales, the growth of foreign direct investment means nations compete to attract much-needed funds—and in doing so, “states undermine worker rights.” A key example, she says, is export-processing zones, where workers are paid low wages and labor in unsafe conditions, yet typically are prohibited from forming unions, points Bader-Blau also underscored in her description of the ongoing campaign to silence garment workers that began in Ashulia, Bangladesh, last December.

“The evidence is unequivocal that in many places and many instances it is the case that workers are denied their fundamental rights by the deliberate and intentional action by employers and the state,” says UN Deputy High Commissioner for Human Rights Kate Gilmore, who also spoke at the two-hour event.

Gonzalez touched on how workers in agriculture, the informal economy, domestic work and women workers in general are especially vulnerable to abuse because they often are excluded from national labor laws.

The extension of human rights to workers is critical,” says Bader-Blau, and the power of bridging labor and human rights is especially necessary “given the global closing space for civil society and what we see as its connection to entrenched economic inequality, as workers lose or are repressed in their exercise of freedom of association.

“The key is really to advance freedom of association and assembly for workers,” she says.

Also speaking on the panel: Roberto Suarez-Santos, deputy secretary-general of the International Organization of Employers, and Jerald Joseph, commissioner of the Malaysia Human Rights Commission.