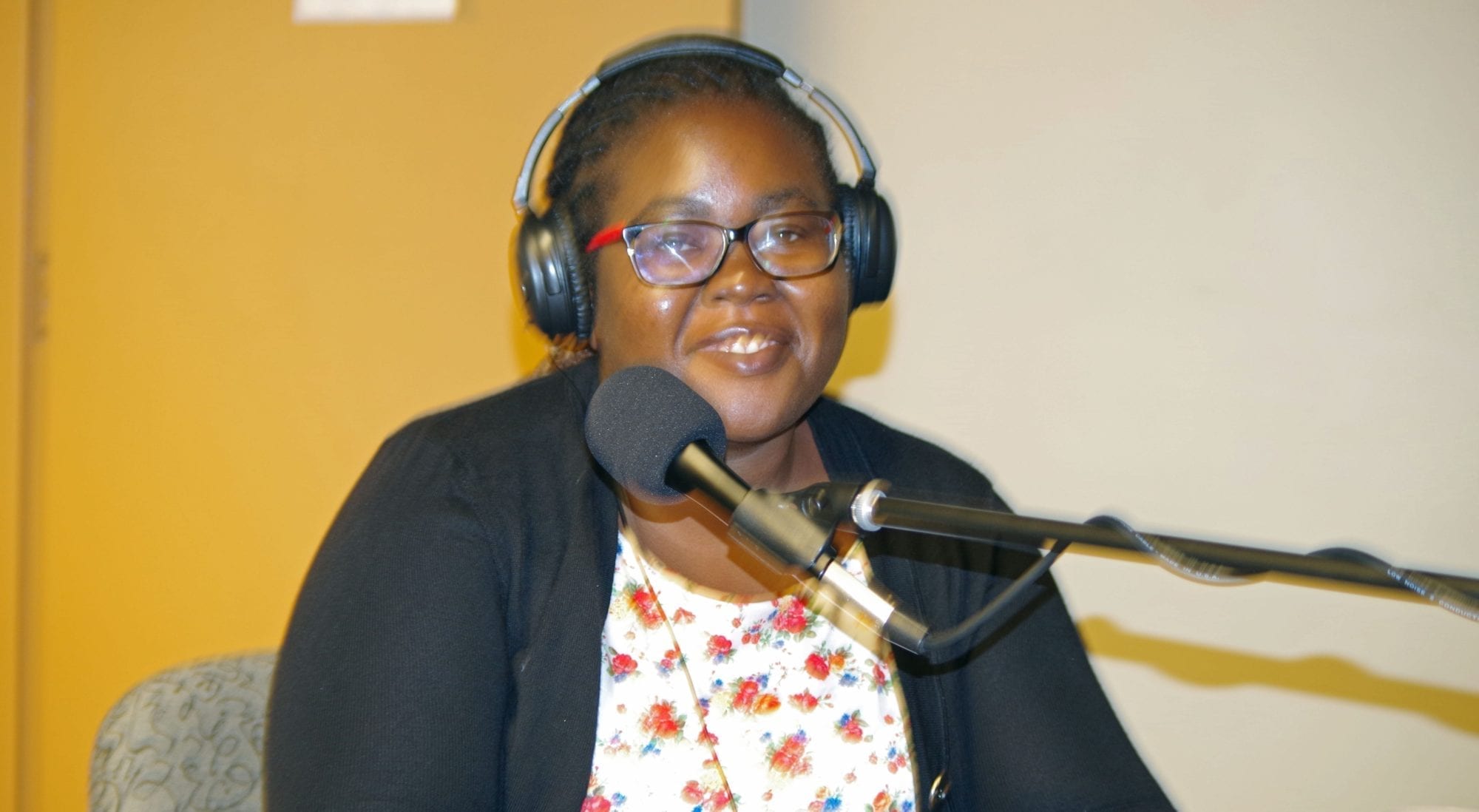 The East African Trade Union Federation (EATUC)—representing national trade union centers in Burundi, Kenya, Rwanda, Tanzania and Uganda—is conducting a regionwide campaign for passage of a social security portability bill through the East African Legislative Assembly (EALA). Passage of the bill into law will benefit citizens crossing borders within six member countries of the East African Community (EAC) for employment, by allowing them to carry their social security benefits with them.

Many workers, including those laboring in the informal economy, are migrating across borders within the EAC for new job opportunities under the EAC Free Movement of Persons Protocol.

Most citizens of the region, 80 percent of whom labor in the informal economy for low wages, are not covered by pension schemes, but by creating a legal framework for regional cooperation on pensions, the EATUC-sponsored bill makes possible a harmonized system that can eventually cover all the region’s citizens, says Mugalla.

“We already see creative pension savings schemes in Kenya,” she said, where low-wage workers can save earnings through a mobile banking system accessed by cell phone, making contributions of any amount at intervals of their choice, and invest in an infrastructure government bond for as little as $28.

Free movement of labor benefits the employer through access to a larger labor pool, but can hurt workers economically when they leave benefits behind or must pay into the social security fund of the country to which they have moved (where they may not retire) and, a second time, into the fund of the country from which they emigrated if they wish to maintain eligibility.

EATUC—with assistance from national trade union centers in member countries—has built support for passage of the bill from employers in the region, as well as from some EALA legislators.

During the coming months, EATUC will reach out to union members, citizens of the region, community groups and others to build popular support for passage of the social security portability bill through EALA later this year.

“We will succeed,” said Mugalla. “The bill is supported by 2.8 million union members and more than 800 employers in East Africa (in the East African Employers Organization).”

Passage of the bill—which will create a legislative framework for portable social security benefits within the region—will potentially impact millions of working people because legislation passed by EALA is binding on all member countries.

Up to 80 percent of workers across the region labor in the informal economy, many as domestic workers, street vendors and taxi drivers.

Members of the EAC include Burundi, Kenya, Rwanda, Tanzania, Uganda and, with the addition of South Sudan this month, has a population of 162 million people.