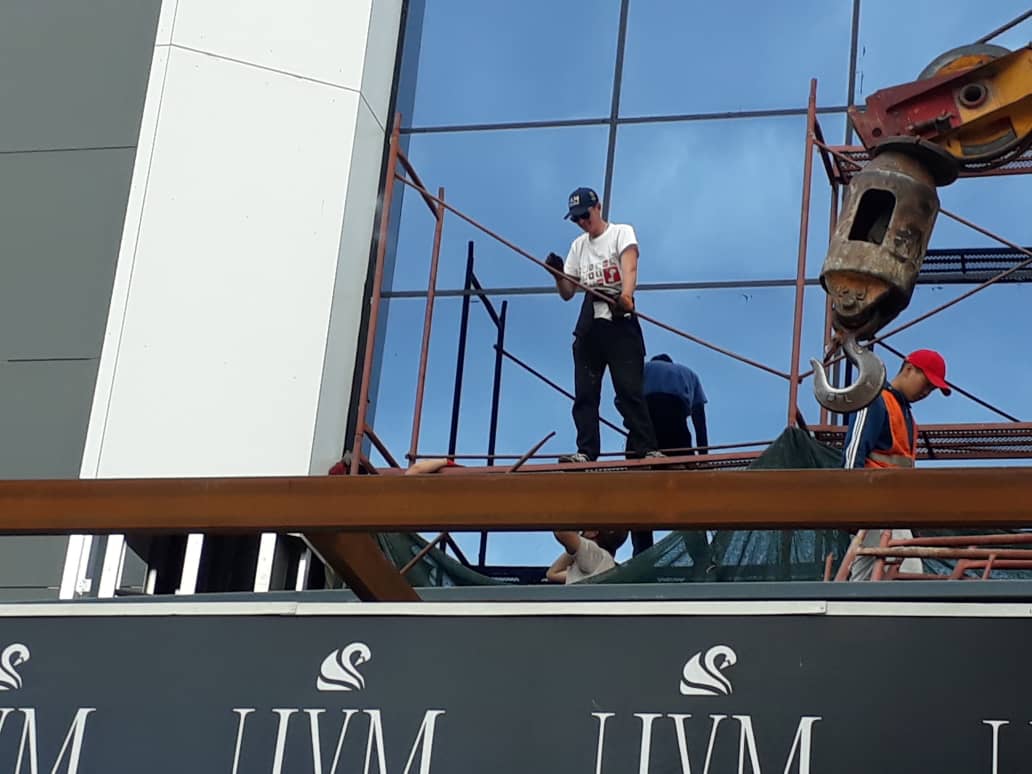 An independent,12-month monitoring program by a coalition of worker rights advocates in Kyrgyzstan found that the lives and safety of working people are at significantly higher risk than official data indicates—requiring urgent changes to the country’s occupational safety and health (OSH) monitoring system.

“I am asking government to take OSH issues into consideration because they envelop the lives of our workers,” said Eldiyar Karachalov, deputy president of the Kyrgyz union representing construction workers, at a roundtable briefing last month.

According to official labor inspection statistics, 3,808 OSH violations and incidents occurred in 2018. However, the unions’ independent monitoring program found 500 previously unreported OSH violations and incidents—including 155 injuries and 15 deaths. Because most of the unreported OSH incidents occurred in informal-sector workplaces, unions are requesting that the country’s labor monitoring system be expanded into that sector. More than 70 percent of Kyrgyz workers are informal and so have little protection by trade unions or labor laws.

The entity with legal jurisdiction over Kyrgyzstan’s safety inspection system, StateEcoTechInspection, reports limited ability to collect data due to scarce resources. Since 2012, the number of full-time labor inspectors in Kyrgyzstan has fallen from 62 to 23.

“It is absolutely necessary to enlarge the labor inspection authorities and staff,” said Karachalov.

The unions and their NGO partners hope to present their data and recommendations to Parliament during an upcoming hearing on OSH reform. Union recommendations will include a call for adequate funding, an increase in the number of labor inspectors, better training of inspectors, employer-funded safety training for workers and employer-provided personal protective equipment for workers.

Kyrgyzstan is one of the region’s poorest countries. Although the official unemployment rate hovers around 8 percent, more than 1 million Kyrgyz nationals are estimated to be working abroad, particularly in Russia and neighboring Kazakhstan, where wages are higher but conditions for migrant workers can be dire. In Kyrgyzstan, the Solidarity Center aims to strengthen union representation to protect workplace safety and health and secure protections for Kyrgyz workers who migrate for jobs.